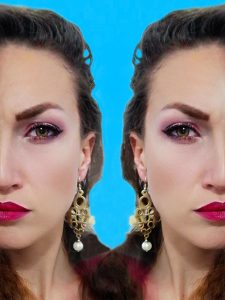 The Sicilian Cassata is one of the most famous desserts of our region, certainly the most famous together with the cannolo. Perhaps it is no coincidence that both have ricotta cheese.

So where does this recipe come from? This recipe comes from a path made up of successive dominations on the island over the centuries, leading back to the 11th century in particular, when during the Arab period, citrus fruits, sugar cane, pistachios and almonds were imported to Palermo. When a shepherd decided to mix sheep ricotta with honey (or sugar) inside a basin. Quas’at, in fact, would derive from this very object used to contain the mixture.

It was only later that, still in the city and specifically in the Kalsa district, the cooks of the Court of an Emir chose to create a recipe that baked the dough, wrapped inside a sheet of short pastry. This is to this day the oldest recipe handed down in the tradition.

What it became later we all know: during the Norman era, the Convent of the Martorana Church invented the royal pastry (made with almond flour) with which it is still covered today together with candied fruit decorations, while the replacement of short pastry with sponge cake came in the 18th century from the city of Genoa. It was then that chocolate chips or flakes also appeared on the inside.

When cassata took on its present appearance is the year 1873, thanks to the inventiveness of pastry chef Salvatore Gulì.