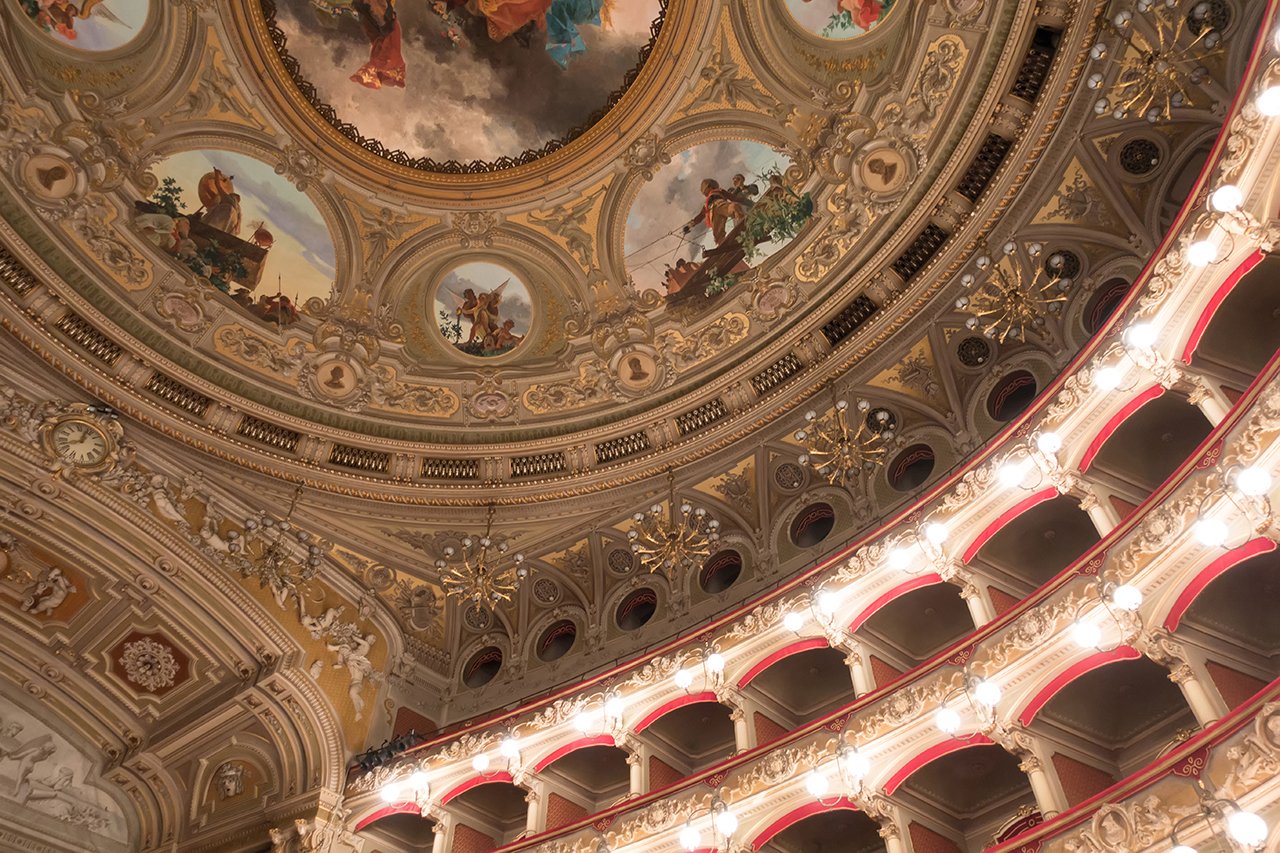 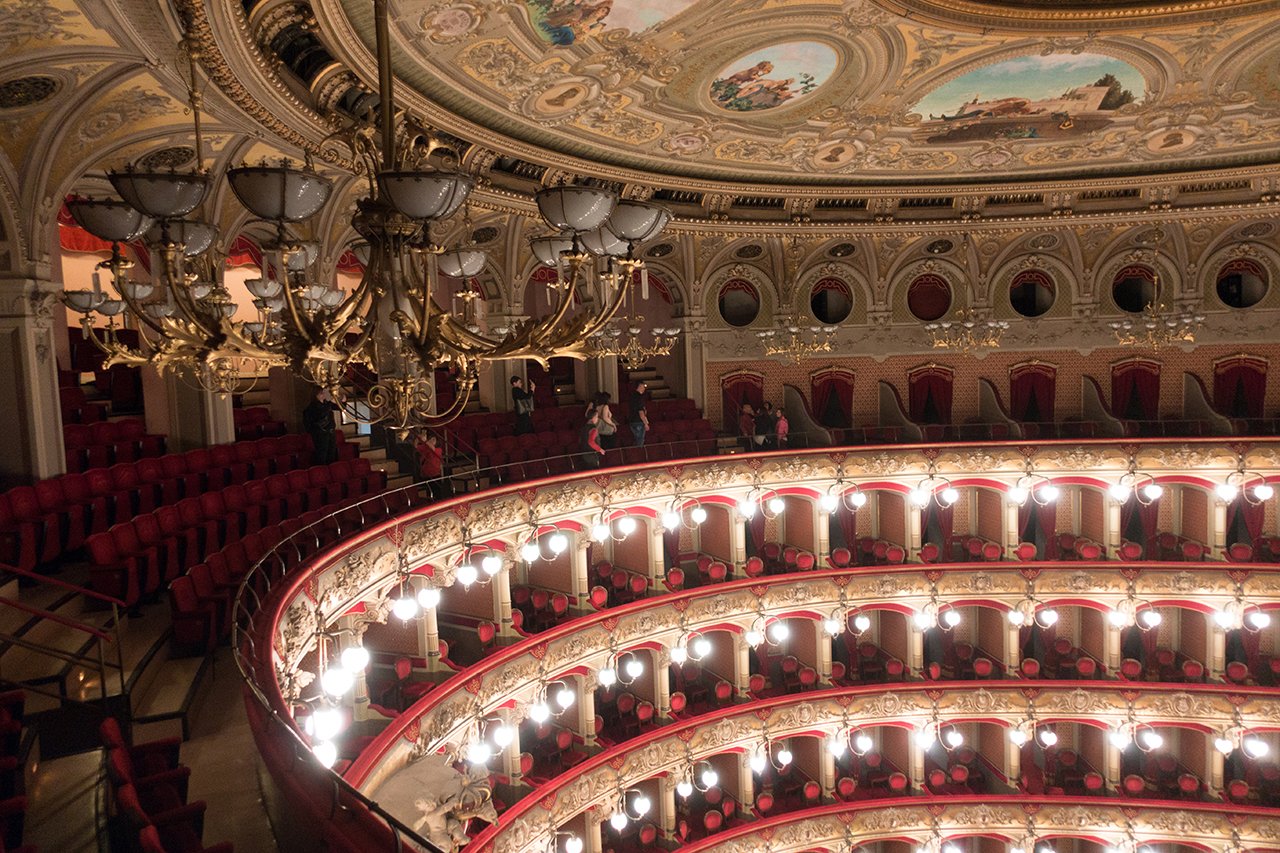 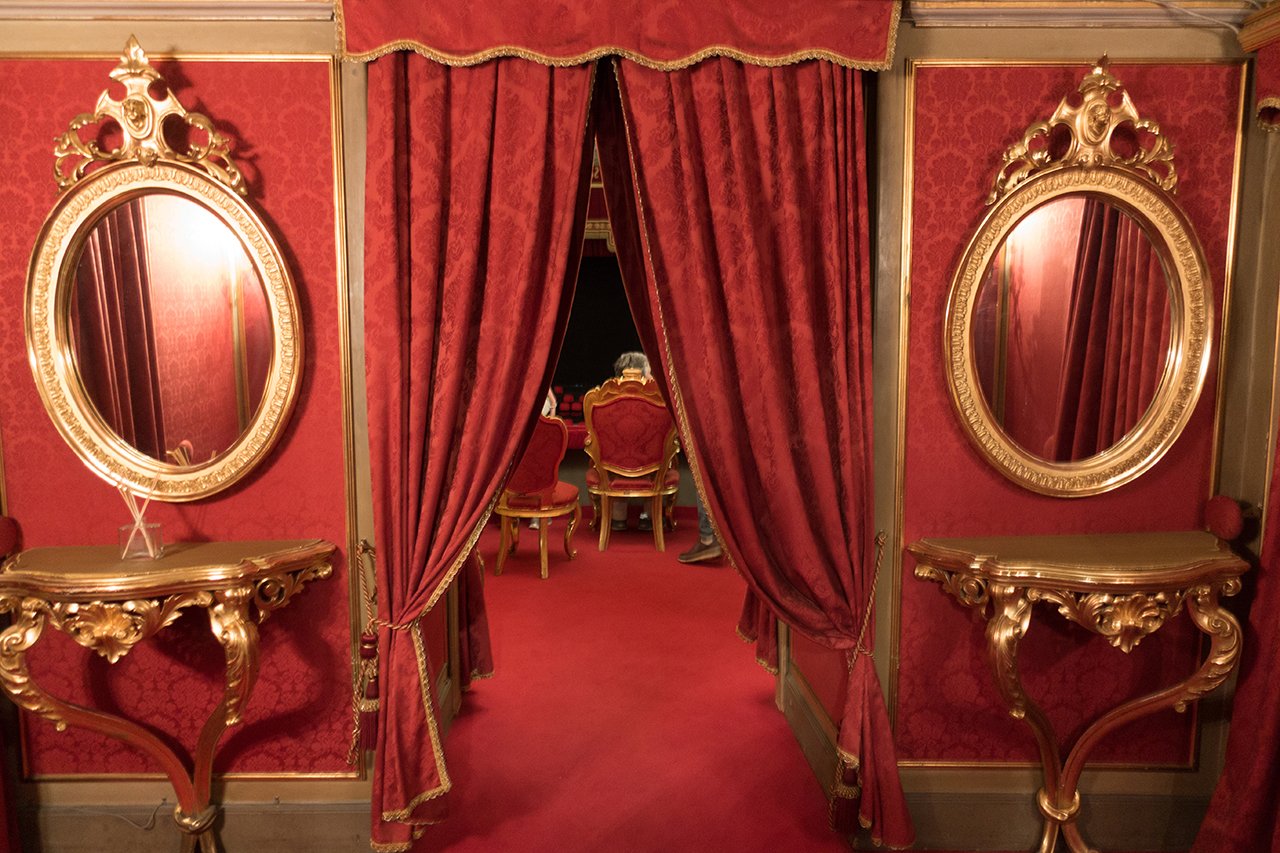 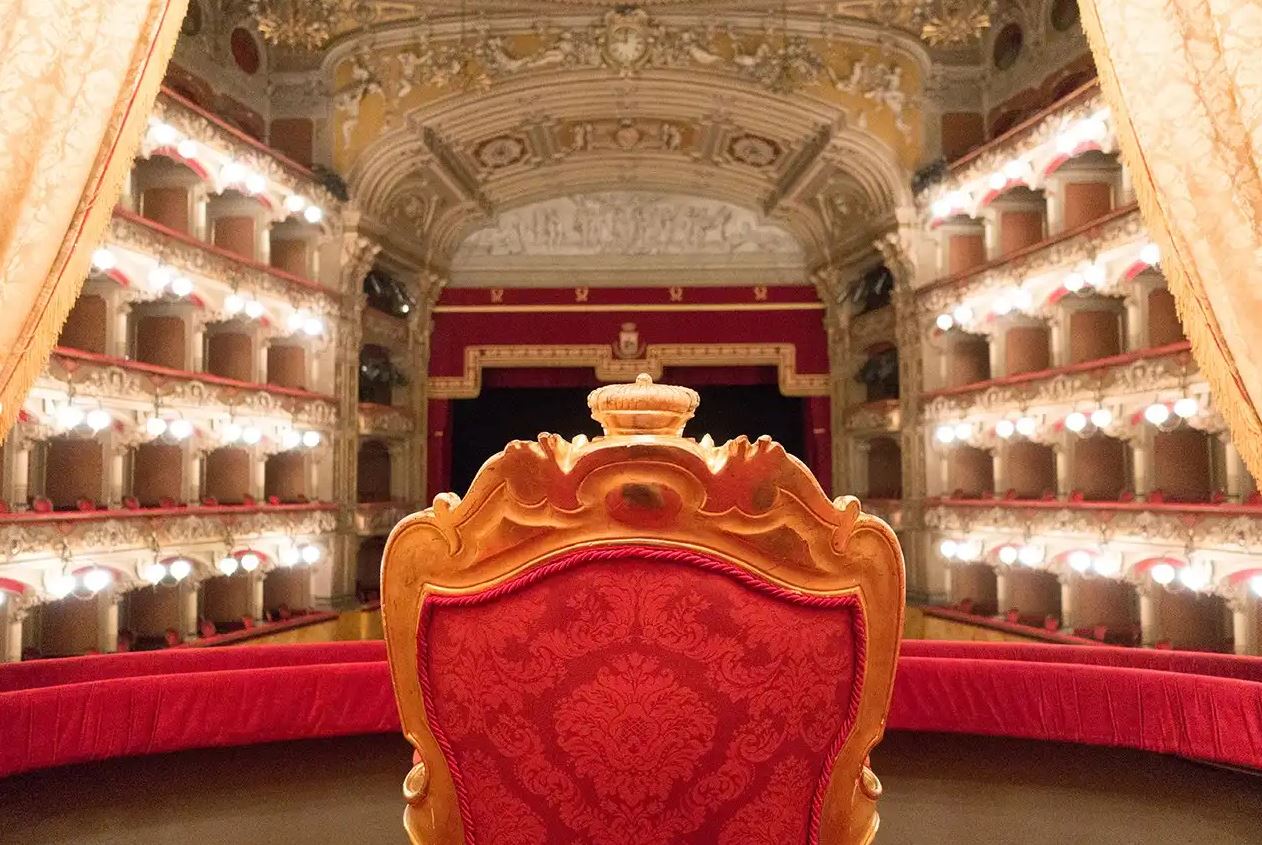 The Theatre Massimo Vincenzo Bellini was inaugurated in Catania on 31 May 1890, although the planning dates back to after the 1693 earthquake. After several evaluations, Piazza Cutelli was chosen as the site for the theatre, but due to a lack of funds, work was nipped in the bud and, as an alternative, it was decided to renovate the Pacini Arena, transforming it into a Politeama that would meet the needs of the citizens.

Subsequently, the project was finally approved and work began, financed by the Società Anonima Politeama. Once the last phase of the epidemic was over, the theatre was finally able to open its doors to the public on 31 May 1890 with the theatrical “premiere”, “Norma” by fellow citizen Vincenzo Bellini.

In the first decade of the 20th century, thanks to impresario Giuseppe Cavallaro, operas of considerable importance were staged: Rossini’s “William Tell”, Berlioz’s “The Damnation of Faust”, Mascagni’s “Isabeau”, and Bellini’s “Norma”, “Sonnambula” and “Puritani”. The 1970s allowed a young Katia Ricciarelli to take the stage for the first time at the Bellini Theatre for Gaetano Donizetti’s “Anna Bolena” and to present a great opera such as Giuseppe Verdi’s “Macbeth” with leading actors Olivia Stapp and Kostas Pascalis. The current artistic direction was entrusted to Maestro Fabrizio Maria Carminati.