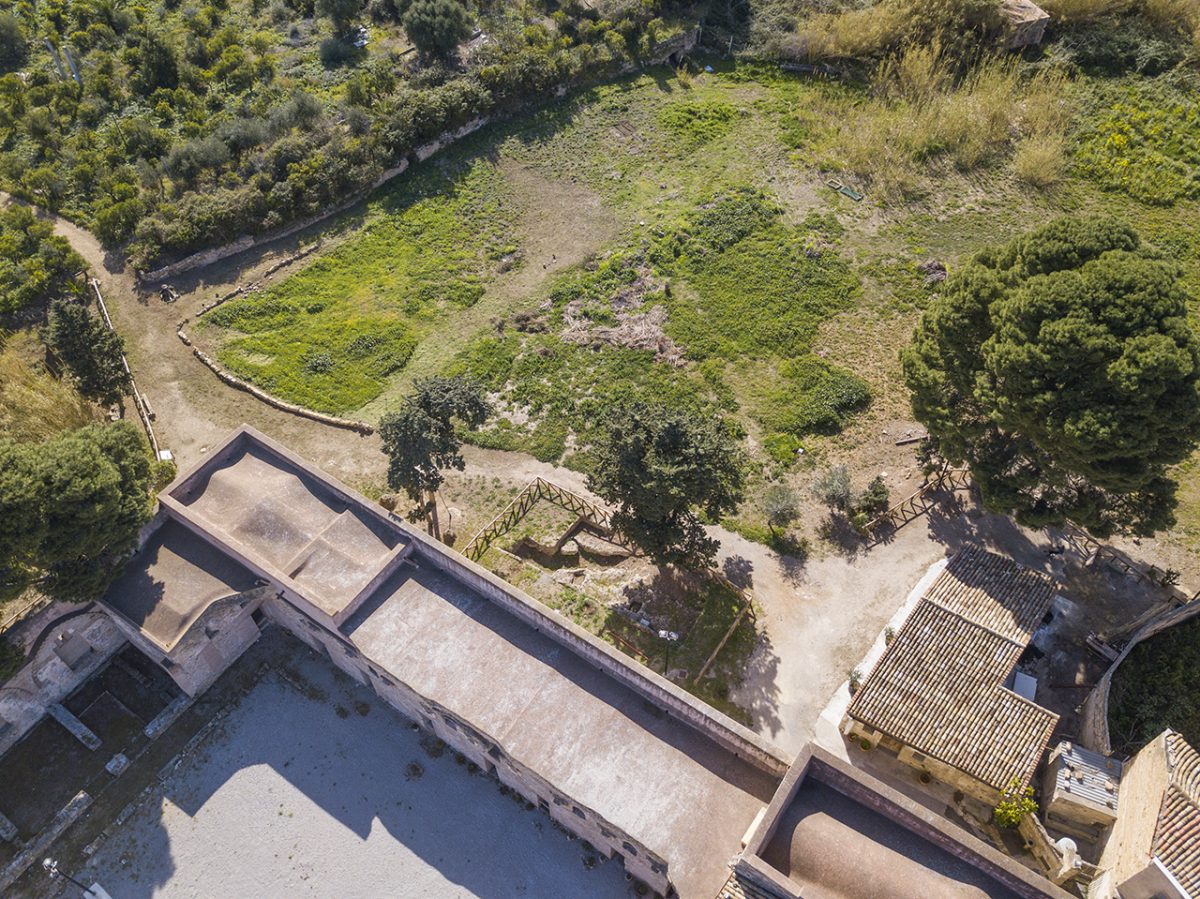 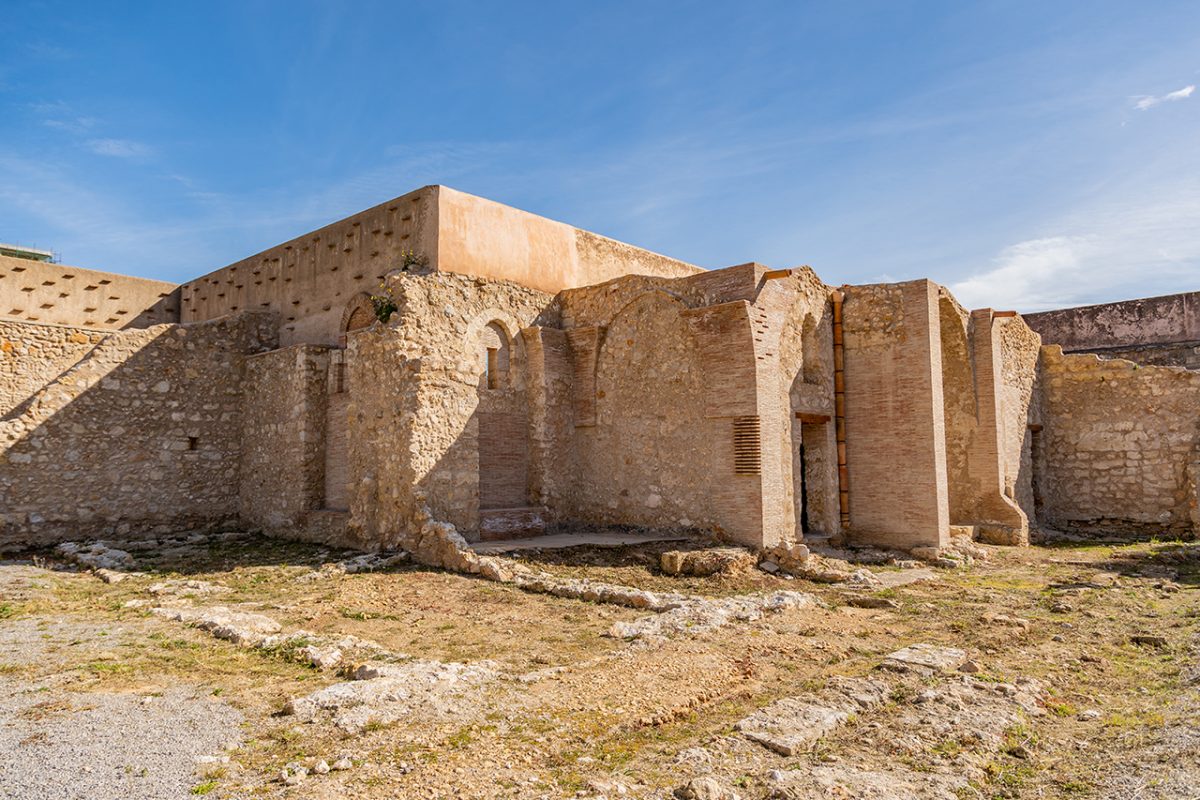 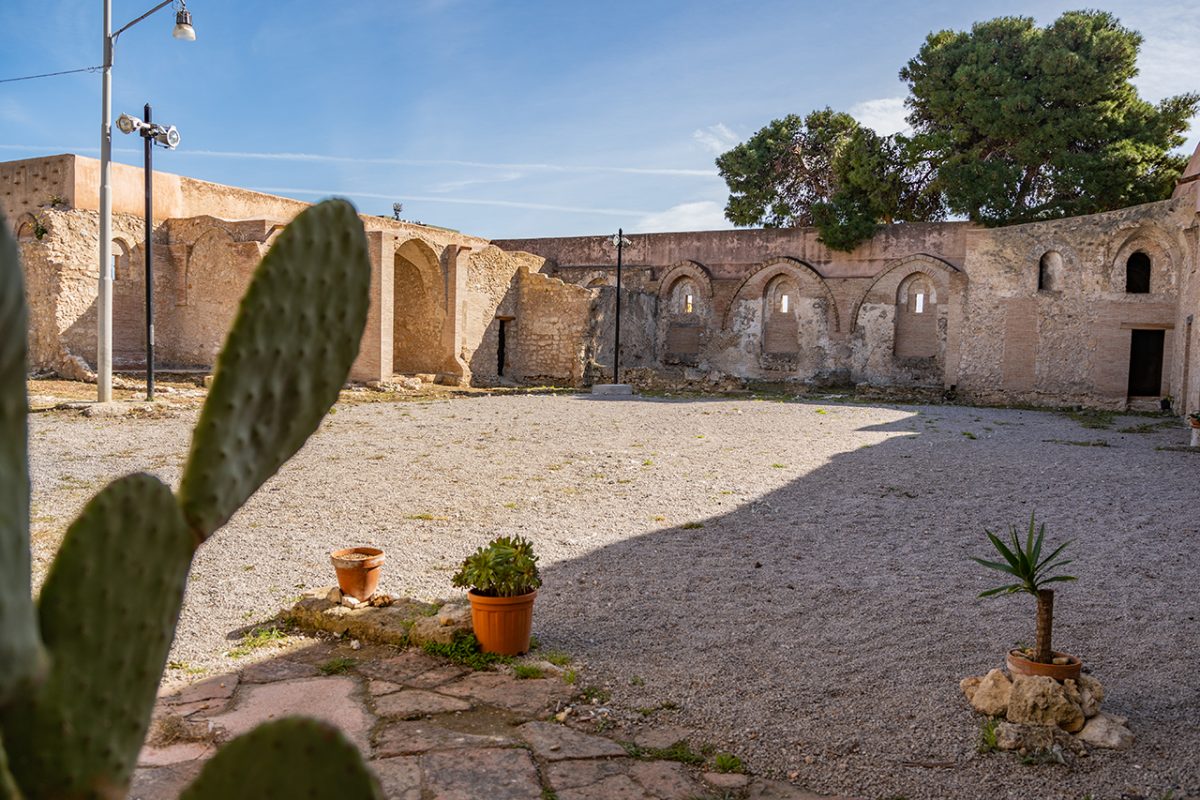 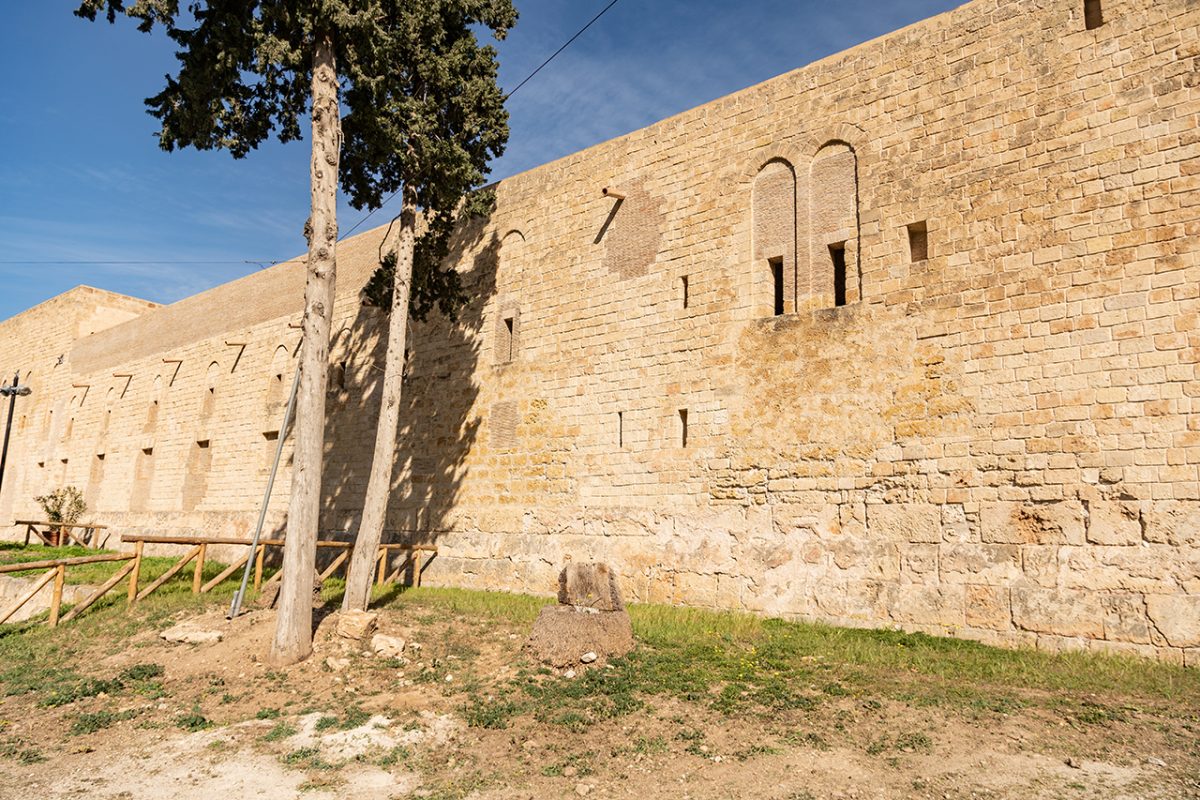 The Castle of Maredolce, also known as the Castle of Favara, is an ancient castle built on the outskirts of Palermo that was used as a place of entertainment during the Norman era.

It was Roger II who decided to transform and enlarge the building, which was originally surrounded on three sides by water, which was the reason for its name.

The lake, which was stocked with fish of different species, was used by the king and the court both as a fishing reserve and as recreation. An artificial islet cultivated with citrus fruits was created in the middle, which became a place of refuge for the sovereign. Today, unfortunately, it appears to have dried up and in its place is a citrus grove.

The Castle of Maredolce was originally two-storey, with cross vaults of which unfortunately nothing remains. It was erected around an L-shaped courtyard and had some Islamic elements (the windows, for example, or the choice of space distribution).

There was a private chapel dedicated to St Philip and St James most probably built on the former private mosque of the Emir. The Byzantine influence is very clear and visible, just look at the single nave with the apse facing east. The chapel was certainly frescoed at the time, yet unfortunately today we have only small traces.

The owners of the castle, who, as we have said, were originally the Norman kings, became extinct, beginning a long series of changes of ownership. In 1328, Frederick II gave it to the Order of the Teutonic Knights of the Magione, who turned it into a hospital with thermal waters.

Then it was the turn of the Bologna family, from the mid-15th century until the end of the 16th century. Francesco Agraz, Duke of Castelluccio, became its owner the following century, until it fell into a state of neglect in the late 1700s.

Fortunately, the Regional State Property Office and the Superintendence for the BB.CC. and AA. of Palermo took ownership, restoring and upgrading the area in order to return it to the public.