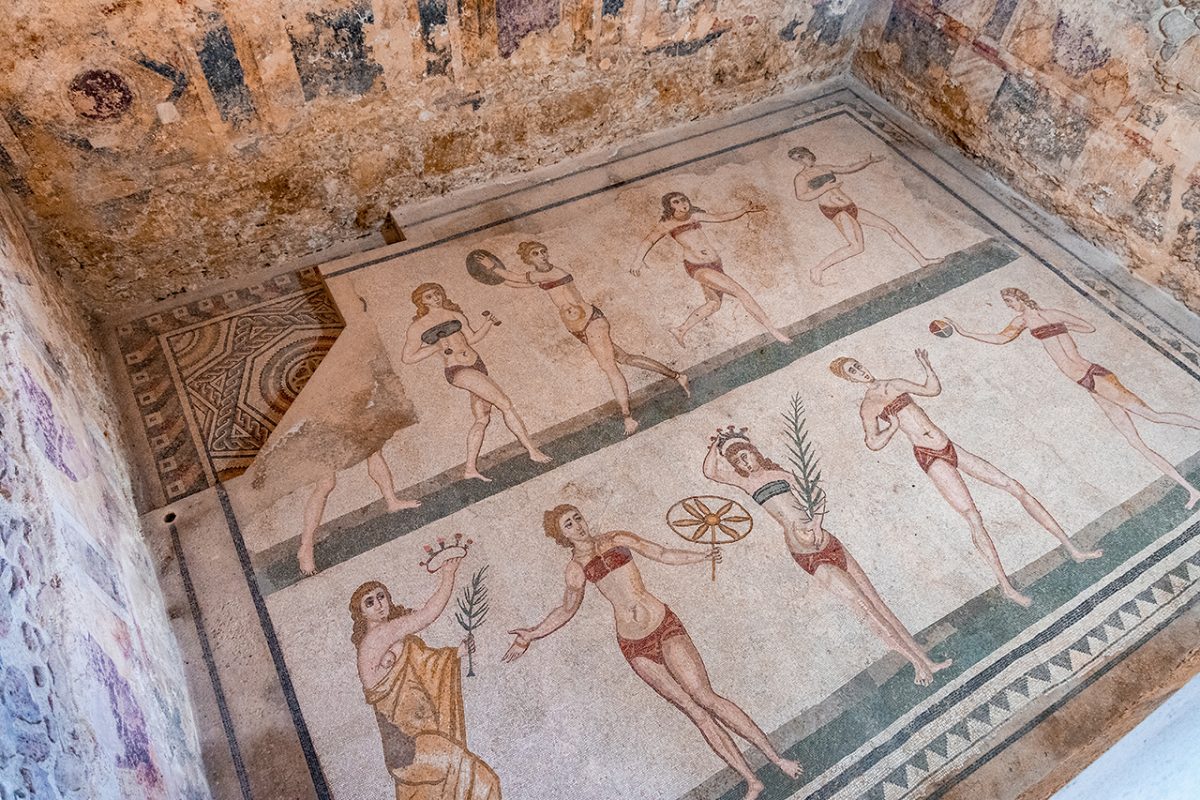 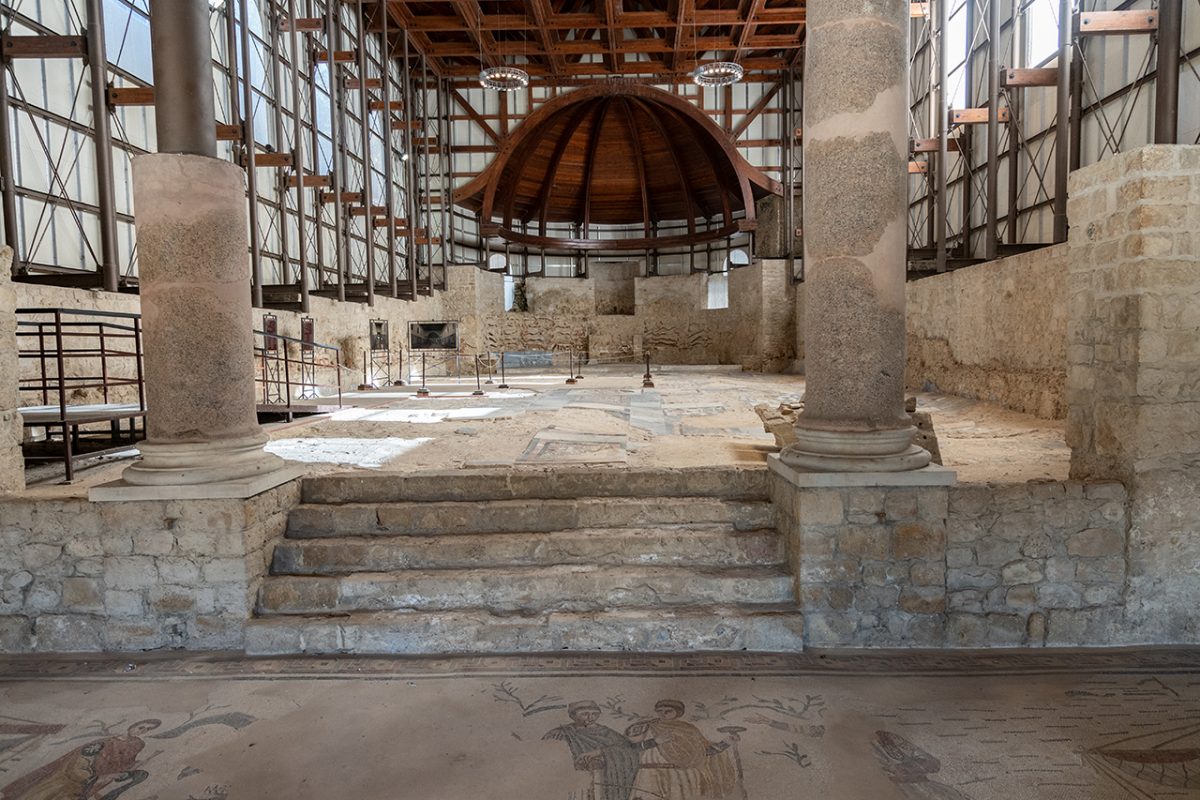 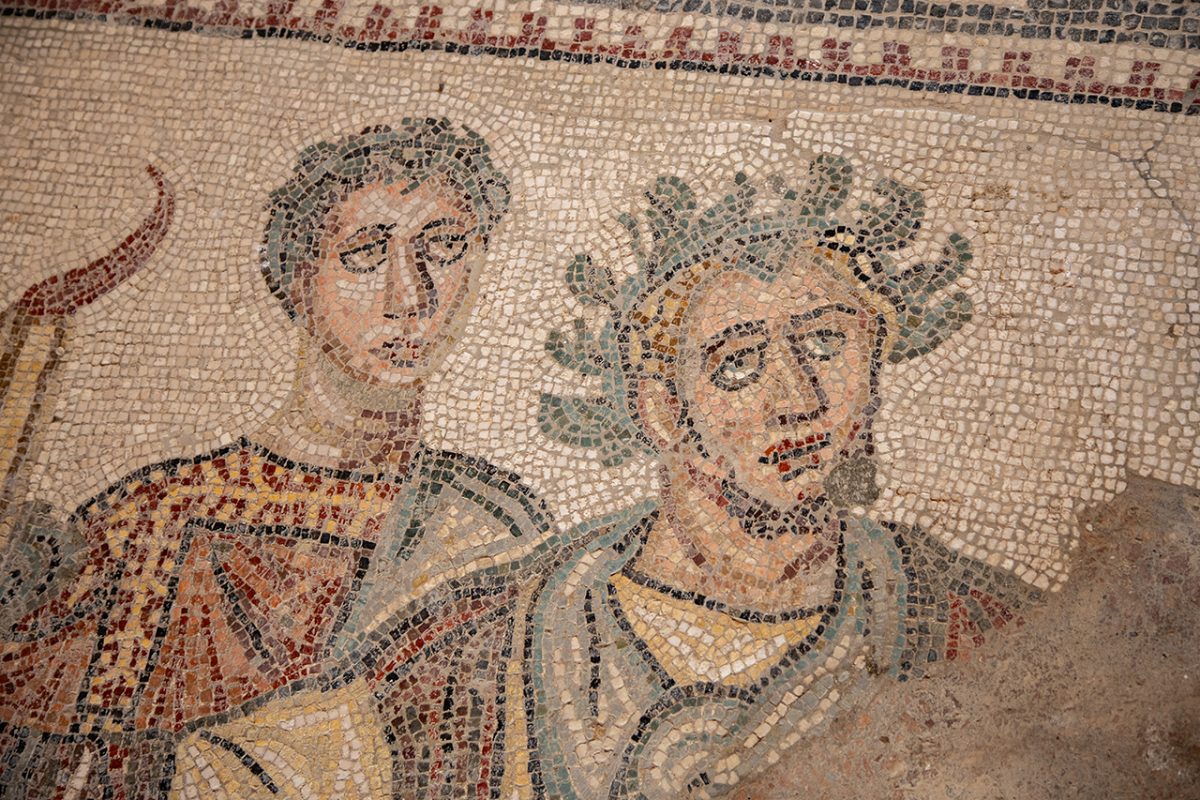 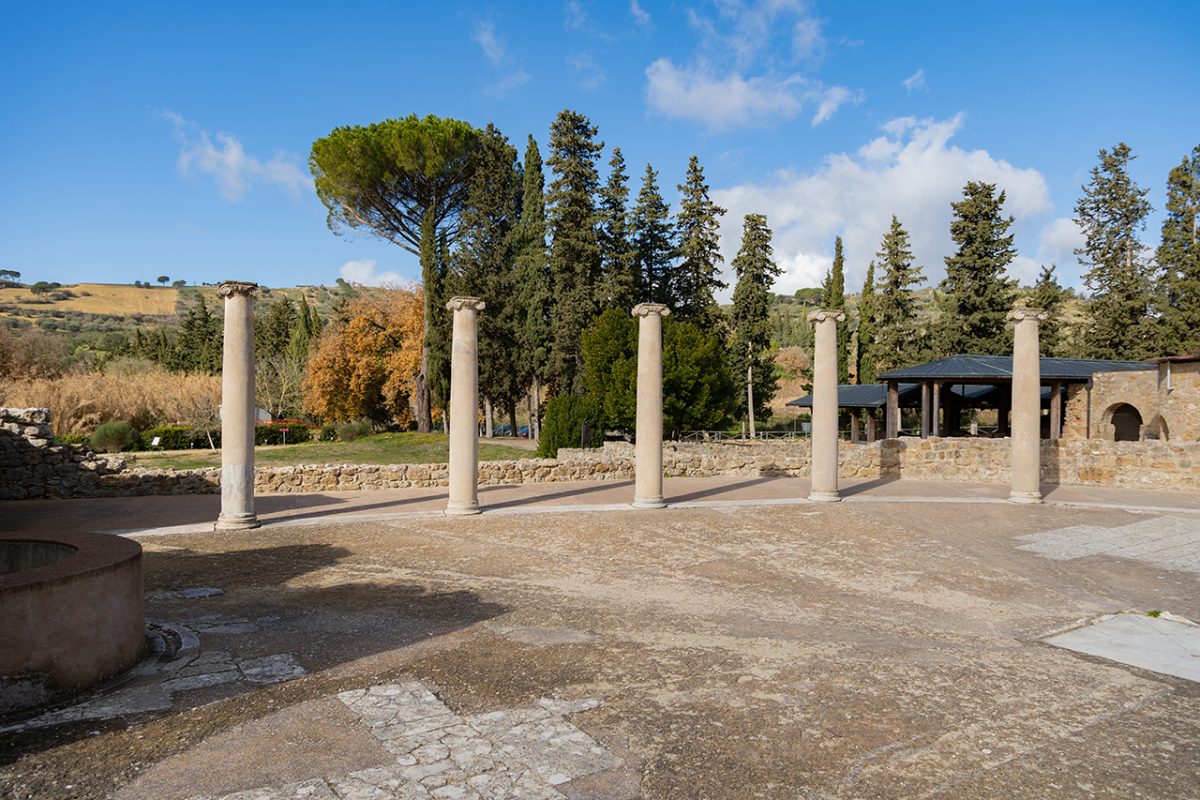 Piazza Armerina is a town of about 20,000 inhabitants in the province of Enna that rises 700 meters above sea level in the southern Monti Erei.

Despite its size, it concentrates in itself a number of particularly pleasant attractions, such as Villa Romana del Casale, listed as a UNESCO World Heritage Site since 1997. The invaluable archaeological site was discovered in 1950 by archaeologist Gino Vinicio Gentili. Today the Villa is available for visits either independently or with a guide.

The Cathedral of Piazza Armerina is dedicated to Maria Santissima delle Vittorie and is the town’s main church. It was built in the 17th century in the Gothic and Baroque style for a full 115 years. It still possesses a 76-meter-high dome with a diameter of no less than 14 and is for all intents and purposes the tallest dome in the region since 1719, when Orazio Torriani, the architect, completed its construction.

Also worth a visit is the Church of San Rocco, a religious building located in Garibaldi Square flanked by a Benedictine monastery built, with the church itself, in the early 1600s. The main impact is made by the sandstone portal, the beautiful sundial and the bell tower. Inside there are four bays over a single nave, divided with beautiful Doric capitals.

The Aragonese Castle is another such attraction, however when it was built in the late 1300s, its purpose was defensive, before becoming a prison in 1892 for over 60 years. Its architecture includes a square plan with 4 towers standing at the corners. Although its less-than-perfect condition would allow it, today it is inaccessible to visits, as it is privately owned.

Just outside the town (about ten kilometers) is then the Ronza Park, inside which there is a forest nursery equipped with an environmental library and even a herbarium. What is very interesting is that it is possible to take advantage of an area equipped for meals and also a perfect area for children, both because of the presence of games and because of some aviaries and fences that inside house llamas and Tibetan goats.