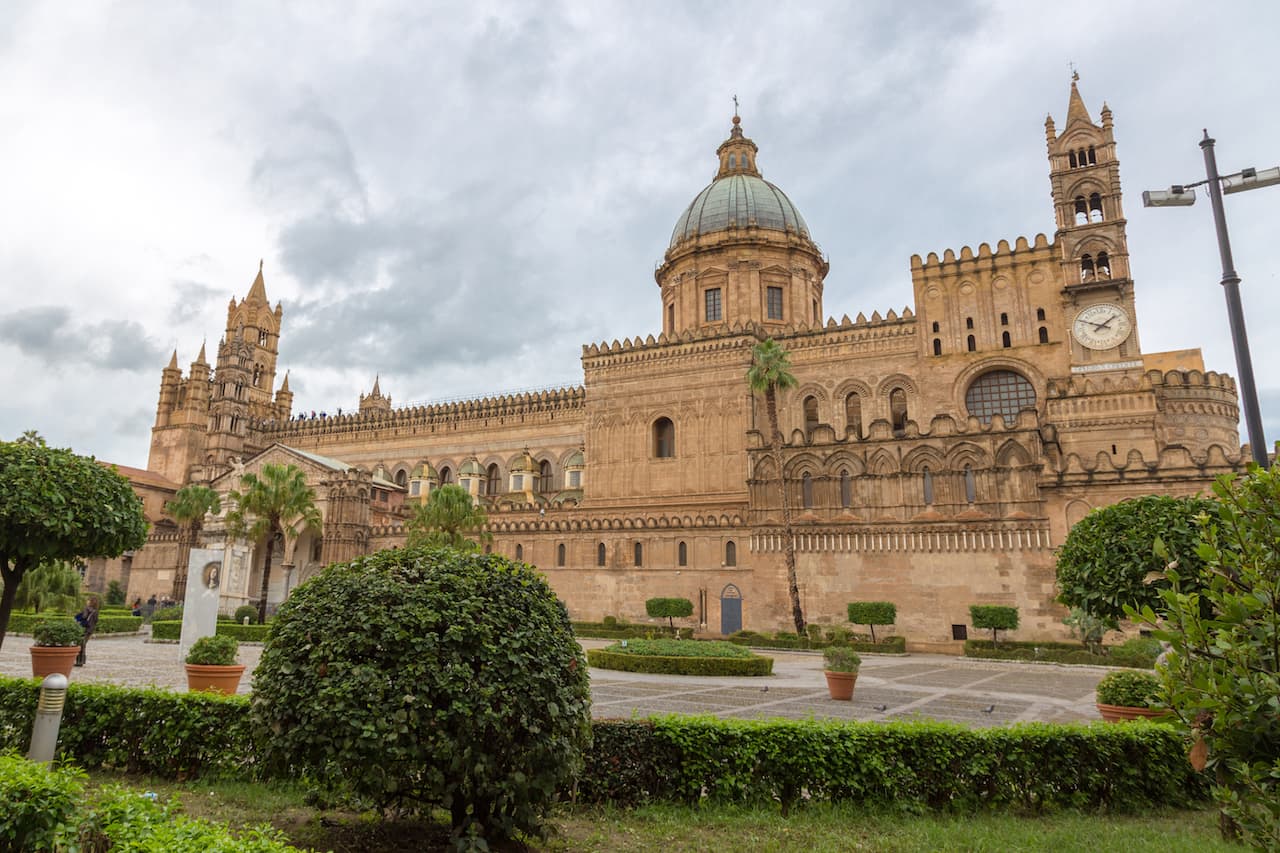 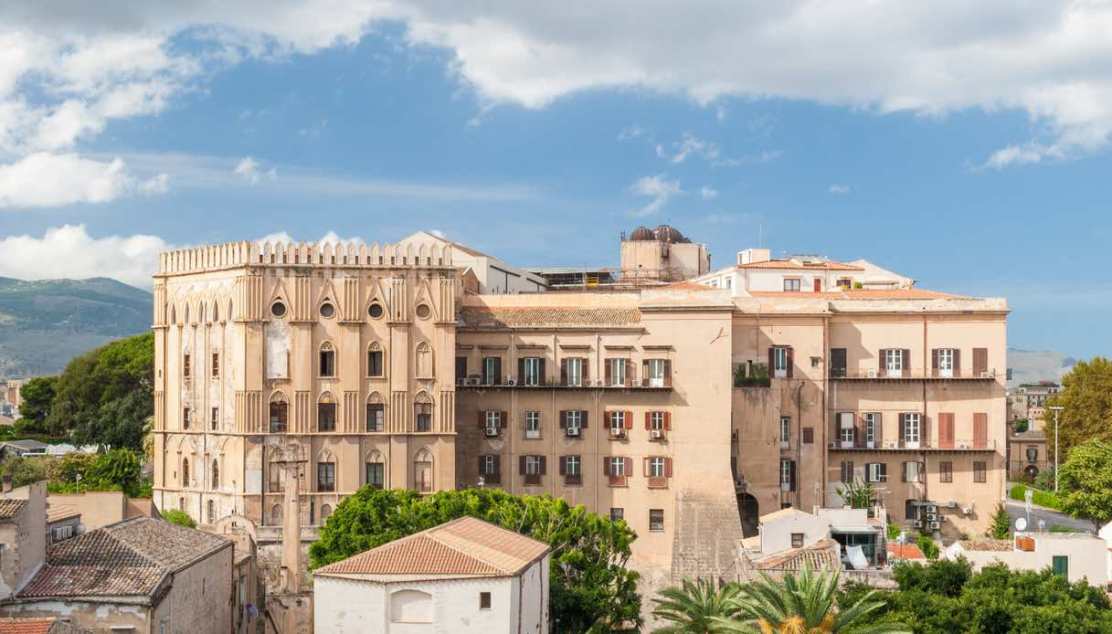 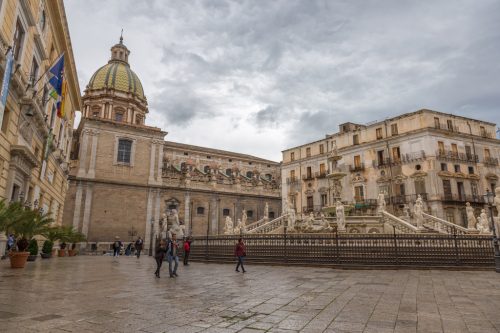 Like Sicily in general, Palermo has experienced a succession of very different Mediterranean cultures. The city was founded by the Phoenicians in the 7th century B.C. under the name of Zyz, ‘flower’, precisely because of the beauty of its territories located within a valley, known as the Conca d’Oro. The valley is still crossed by four rivers: the Kemania, the Oreto, the Pannaria and the Papireto.

An object of desire of the Greeks, Palermo was only conquered by the Romans in the 3rd century BC after the victory in the First Punic War. Nevertheless, at the fall of the Roman Empire, Palermo was invaded by barbarians. When the Byzantine naval fleets of Belisarius (General of Justinian I of the Eastern Roman Empire) conquered it in 535 AD, they decided that Palermo should become the capital of their kingdom.

In 827 AD, the Arabs arrived. They built the Kalsa district, numerous mosques and other buildings surrounded by fragrant orange groves. Even today, Palermo is the most Arab city in Italy, both for its obvious influence on architecture and for its gastronomic fusion.

The most prosperous period, however, was from 1040 onwards, when the Norman kings decided to bring different cultures, religions and ethnic groups to peacefully coexist in the city and create a new state in the vanguard.
In 1198, when he was only four years old, he became King “Stupor Mundi” Frederick II, son of Henry VI and Constance of Hauteville. Gifted with a voracious intellectual curiosity, from an early age he was educated in the tolerance of all faiths. Frederick II spoke five languages, loved art, nature and literature.

The Palazzo dei Normanni, the Cathedral and the Churches of San Cataldo, Martorana and San Giovanni degli Eremiti are all Arab-Norman buildings erected in Palermo during the medieval period that earned the city recognition as a UNESCO World Heritage Site in 2015.

From the Angevins to the Kingdom of Italy

In the 13th century, Charles of Anjou defeated Henry VII (son of Frederick II) and chose the city of Naples as the capital of the kingdom. It was the Aragonese (Spaniards) who then took possession of Palermo, summoned by the citizens who had risen up in opposition to the Angevins’ policy with the Sicilian Vespers.

From 1494 to 1759, Palermo was ruled by the Viceroys, the administrators of the King of Spain, who shared power with the barons, the great feudal lords of the place. The Bourbons later abolished the office of Viceroy and settled in Naples, unifying the Kingdom of the Two Sicilies and ruling Palermo until the coming of Garibaldi, who caused its annexation to the Kingdom of Italy.

Palermo’s monuments and gardens are numerous and of great artistic value.
The Norman Palace, seat of the Sicilian Parliament, inside which the Palatine Chapel can be visited; the Cathedral, founded in the late 12th century, which contains the tombs of several rulers of the Kingdom of the Two Sicilies, including Frederick II himself, as well as frescoes and mosaics.

Palermo’s Regional Archaeological Museum dedicated to Antonio Salinas is remarkable, tracing the history of the island and its dominations.

The Porta Nuova, a classic triumphal arch built at the end of the 16th century to celebrate the victory of Charles V over the Turkish armies, was rebuilt in 1669 after its total destruction.

Finally, if you are a lover of the Art Nouveau style, a visit to the Massimo Theatre (built to celebrate the unification of Italy) will certainly be a must.

The Archbishop’s Palace, home to the Diocesan Museum, Palazzo Pretorio, was built and renovated so many times that it is still referred to as “an encyclopaedia of architectural style”.

The Church of San Giovanni degli Eremiti, in Arab-Norman style. The Martorana, of Greek Orthodox origin that later became Catholic in the Norman period. The Church of San Cataldo, with its large domes and a mosaic floor of considerable artistic interest.

The cemetery of the Capuchin friars is a fascinating place for lovers of the lugubrious and is also known as ‘the catacombs’; inside, the remains of friars and famous people have been preserved thanks to the high level of humidity.