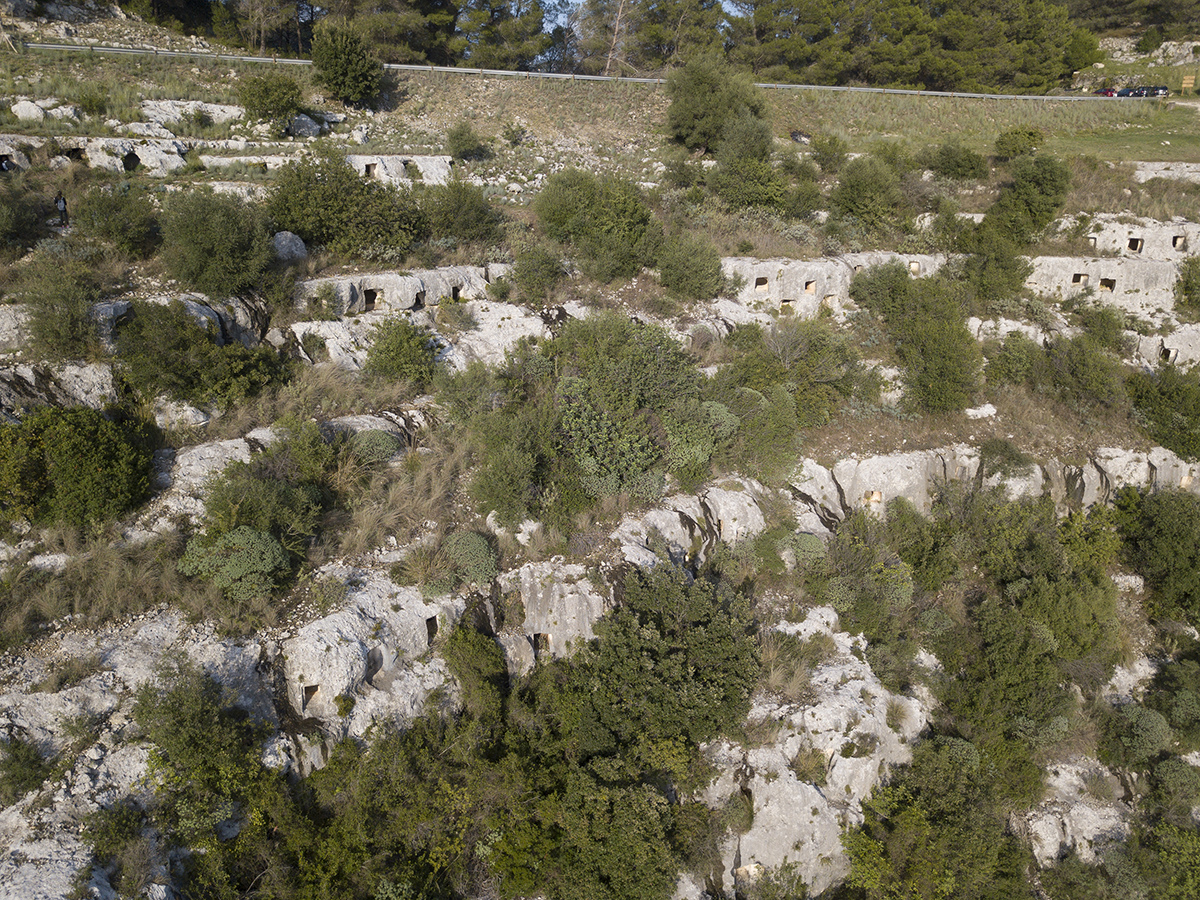 The site of the Pantàlica Rock Necropolis is a Unesco World Heritage Site containing over 5,000 rock-cut tombs dating back to the period between the 13th and 7th centuries BC.
Only 40 kilometres away from Syracuse, therefore, there was an indigenous state well before the famous colonisation by the Greeks. However, the expansion of Syracuse was matched by a gradual estrangement from Pantàlica, until it was totally abandoned.

It was only during Byzantine rule that the necropolis was repopulated, as cave villages were built and some tombs were even converted into houses and churches.

Like a repeating cycle, the site was unfortunately abandoned again.