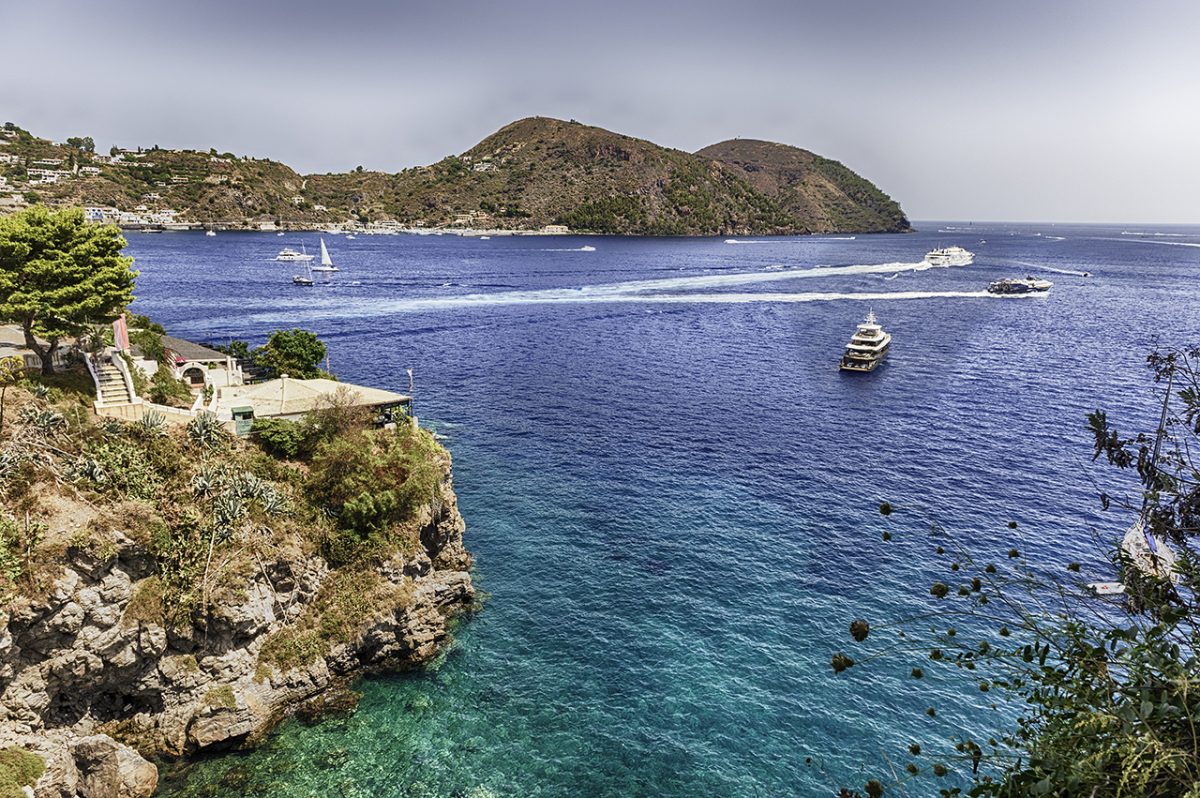 Lipari is the largest of the Aeolian Islands and is similar to a small town. Located in the northern part of the sea that washes Sicily only 38 km away, it is highly appreciated for its balance of beauty and fun. It now has about 14 thousand inhabitants, because the inhabitants of the neighbouring islands (Panarea, Vulcano, Alicudi, Filicudi, Stromboli) all converge in the municipality of Lipari.

The island is appreciated both as a destination for entertainment and for its natural beauty and culture.

The Bay of Marina corta is full of typical clubs offering live music, while in Marina Lunga you can visit the Castle.

Lipari is completely accessible by bike and scooter, so a car is not necessary. It is only half a mile away from the island of Vulcano (the so-called Bocca di Vulcano stretch). This proximity has made it possible to ascertain that Lipari is also an island of volcanic origin, just look at the rocky, jagged coastline.

For those who love high and scenic spots, we mention the three mountains: Monte Sant’Angelo, Monte Chirica and Monte Mazzacaruso.
The districts of Canneto, Acquacalda, Quattropani and Pianoconte, which represent small settlements in full Aeolian style that are fortunately connected by asphalted roads that make them easy to reach, are definitely worth a visit.

The island, which once lived solely on agriculture and fishing, can now be said to rely mainly on tourism that is accessible all year round, although it is mainly enjoyed between April and September.