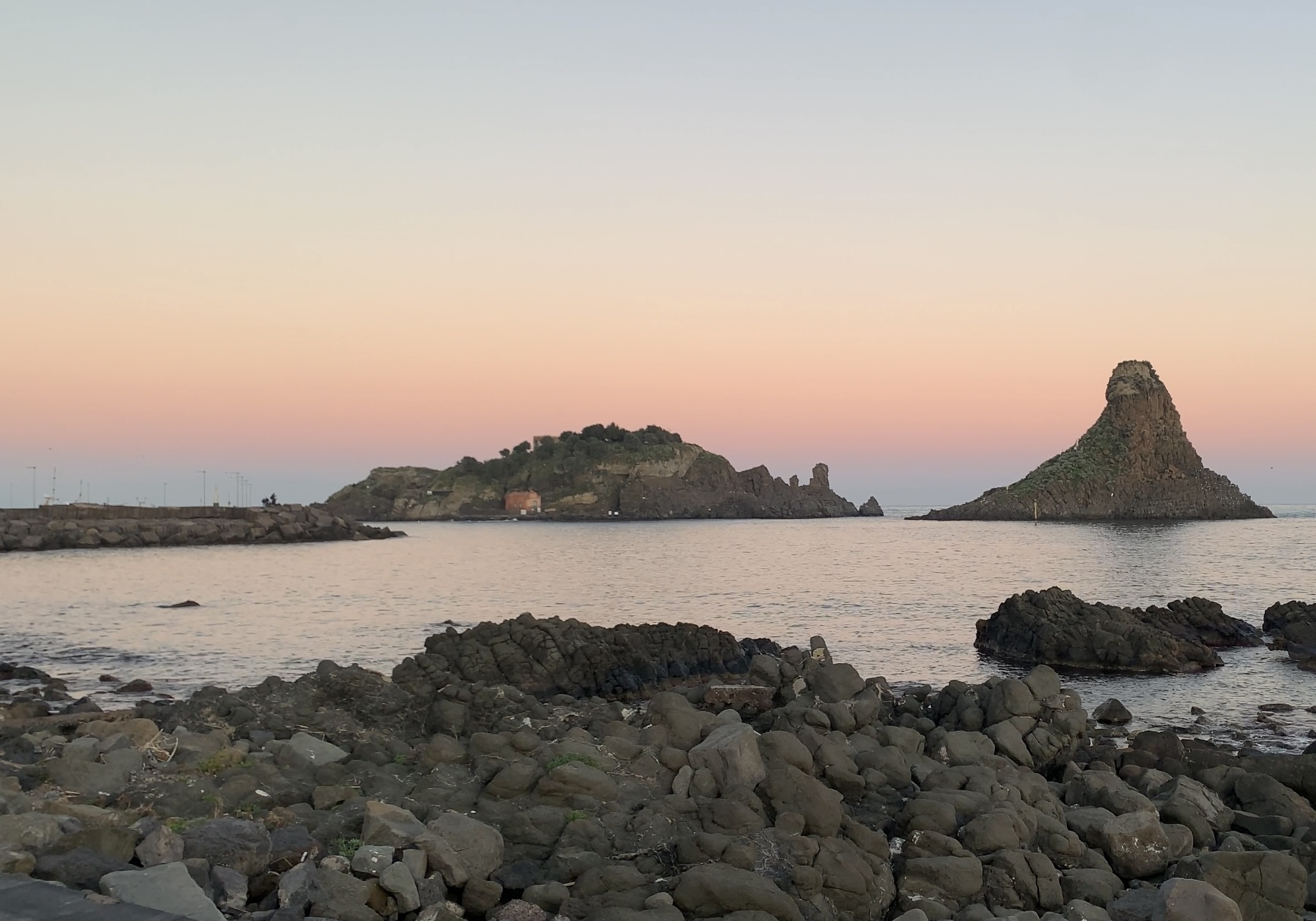 Lachea Island is located in the Ionian Sea and represents the largest outcrop of the Cyclops archipelago off Aci Trezza, in the province of Catania.

It is currently an important location for the University of Catania as a station for biological studies.
It represents a protected area called the Isola Lachea Integral Nature Reserve, established in 1998. It is 250 metres long and 150 wide, with a total surface area of just under 2 hectares.
Its maximum height is only 35 metres.

Its origins are subvolcanic and it is part of a single laccolithic rock about a kilometre long that has been eroded by the action of sea waves for years and years.
Today there is a natural history museum of fauna and flora, which also houses archaeological finds and geological specimens. In fact, numerous geological discoveries have been made on its surface: diorite of prehistoric origin found as far back as 1869 and pots, amphorae, loom weights, bone needles, fragments of a bone comb and a small oil lamp.

At the top, in addition to the museum, is the Monk’s Cave. It is said that a holy man, born in Aquitaine, who knew St. Odilon, who lived between 974 and 1044, lived there.