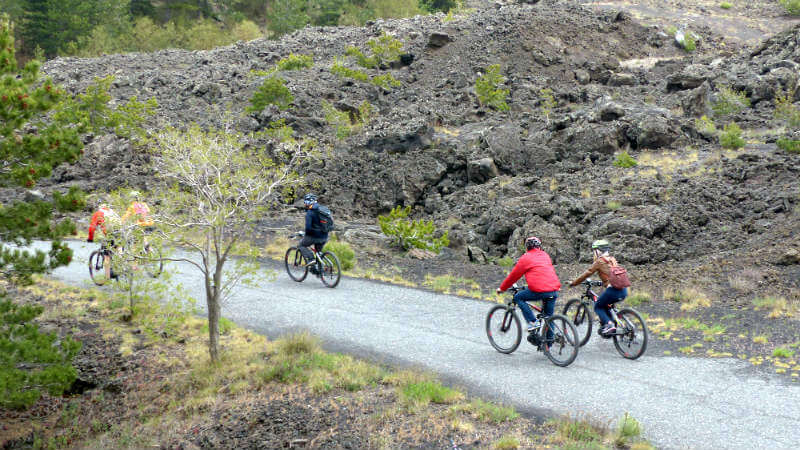 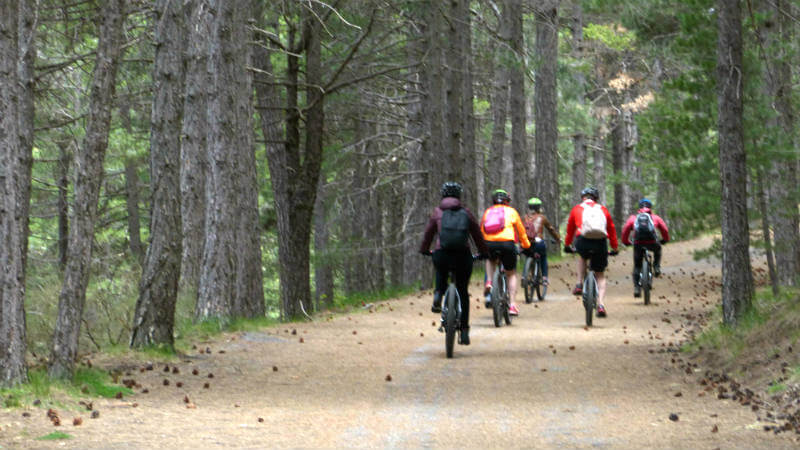 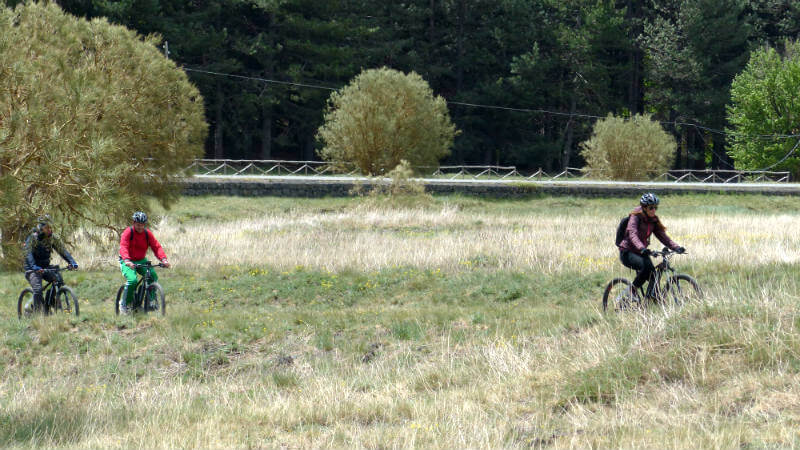 Meet: at 10:00, delivering equipment, bureaucratic formalities, latest information from the volcanological bulletin of the NIGV of Catania and delivery of tickets.

A tour to discover the western side of Mount Etna, of great volcanological, sightseeing and naturalistic interest. Through forests of pine, mixed with other tree species, we will pass through lava fields and high altitude prairies, between ancient adventitious craters, up to the eruptive complex of 1974, named after the scientist Ottorino De Fiore.

The two secondary craters originated in the winter of 1974, in the middle of a larch pine forest located on the southwest side of the volcano, at a relatively low altitude of about 1700 meters.

From Piano Vetore will begin the most interesting part of our excursion, which will wind up inside the area of highest protection of ​​the Etna park.
We will cross lava fields alternating with pine forests, alongside ancient craters, up to a plateau from where we can admire the Sicilian hinterland.

After leaving the plateau, we will head to the eruption theater of the “De Fiore Mountains” where we will leave our e-bikes for an easy climb up to the crater, to take in a view of its explosive power and its extraordinary lunar landscapes.

The price includes the rental of the e-bike, including a 500W battery pack, a safety helmet and assistance throughout the length of the trip in case of a flat tire.