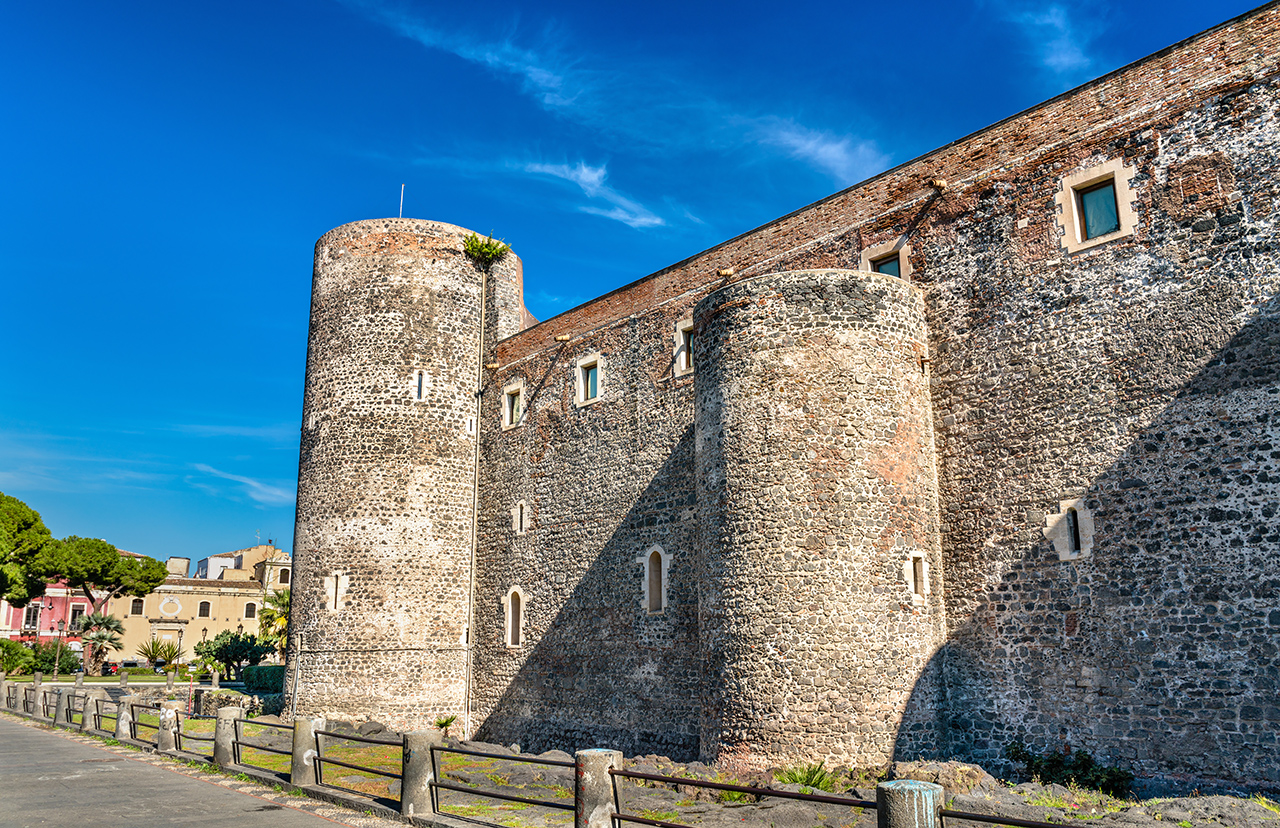 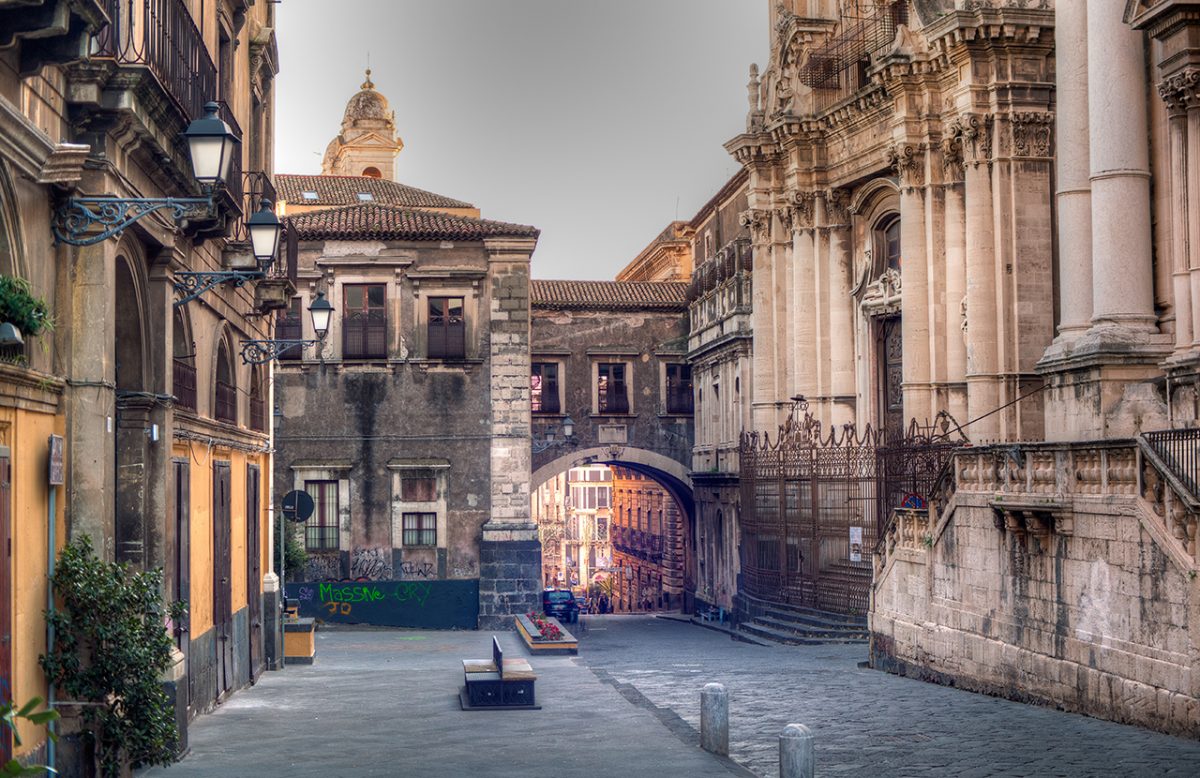 The City of Catania

Founded by the Greeks in 729 B.C., the city of Catania offers us the discovery of a rich cultural history inherited from the Greeks, Romans, Byzantines, Arabs, Normans, Swabians, Angevins, Aragons and Spaniards. Although the city today only shows an 18th century ‘façade’ due to reconstruction after the severe earthquake of 1693, Catania is a city waiting to be discovered.

Catania overlooks the crystal-clear coast of the Ionian Sea and all around it has an unparalleled artistic, cultural and scenic heritage. Let’s start with Mount Etna, which offers everyone the chance to ski while gazing at the sea, to enjoy quad and jeep rides or wonderful trekking sessions. The province’s various natural parks alternate with fantastic bays, inlets and valleys. Its eno-gastronomic tradition fascinates tourists from all over the world with vineyards on the slopes of a volcano, which periodically gives impressive paroxysms.

The coastline is about 70 km long, but the variety and alternation of coastal types is almost as vast as the myths and legends attributed to this area. It is said to have been home to the fire god Vulcan and the Cyclops. There are three nature parks: Etna Park, Alcantara Park and Nebrodi Park. There are also many nature reserves: the Oasi del Simeto, the Fiumefreddo River, the Forre Laviche del Simeto, La Timpa, the Immacolatelle and Micio Conti Complex, the Bosco di San Pietro, the Isola Lachea and the Faraglioni dei Ciclopi.