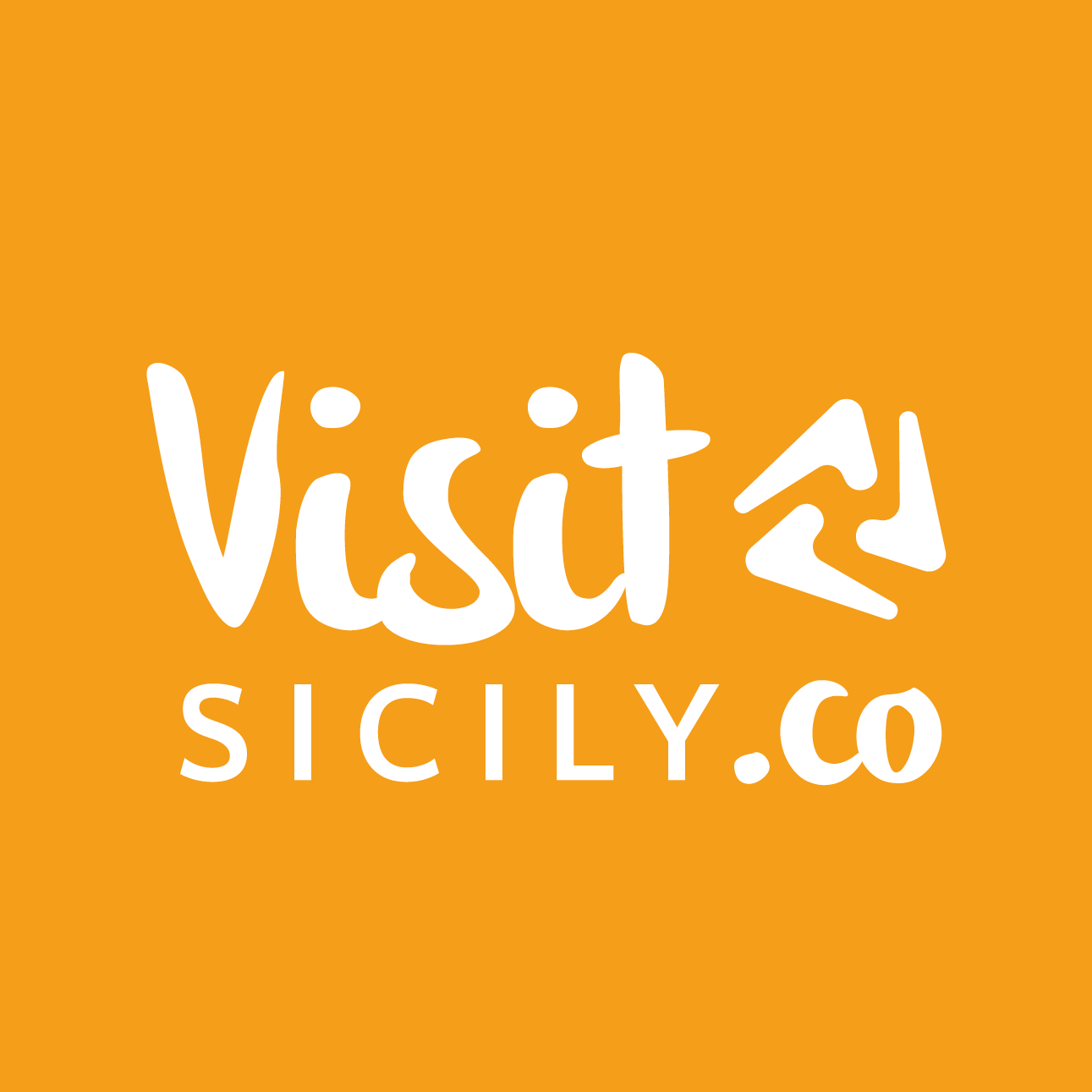 Origins of “granita” date back to Arab domination of Sicily, desert nomads brought with them The sherbet: a refreshing drink based on fruits and flower petals. Many aristocrats in Messina, inherited this recipe and used snow from Etna or the nearby mountains for the preparation. To preserve this candid gift, they used to keep it inside large natural caves during winter time and, with the arrival of summer, they scratched the ice formation and cover it with fruit syrups and flowers.

The increasing consumption led to various improvements, like the invention of “Pozzetto” (cockpit), a work tool consisting of a cavity filled with snow mixed with sea salt, used to refrigerate the food thanks to the formation of ice crystals.

From the cockpit to the ice cream machine is just a short step!
But watch out for the counterfeit because Granita of Catania is “NAUTRA COSA” (a whole other thing). The secret resides in its “out of the ordinary” creaminess and consistency and, why not, in the perfect match with the “BRIOSCIA” a fragrant croissant usually served with. Have it at any time of the day: at breakfast for a tasty awakening; at lunch for a quick break; at dinner for a sweet goodnight.

Each granita has its typical color, highlighted by the regional ingredients such as mulberry, almond, pistachio of Bronte and strawberries of Maletto.

Now it’s up to you, we suggest you to try them all, take your pick!

8 Places to enjoy the Granita Catanese: